Does innovation generate employment or unemployment? 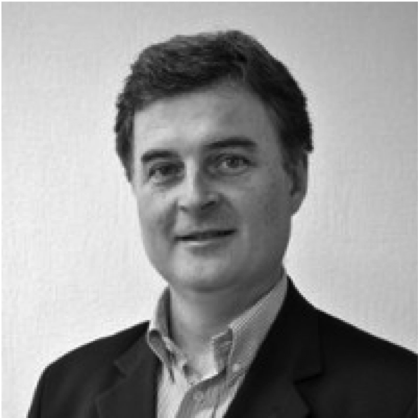 What does it take to be employed or remain employed with innovation? Is innovation a threat or an opportunity?

Every day we see innovations, some of them often associated with new technologies, popping up on the market in order to automate repetitive operations and activities, increasing the productivity of companies and industries. Others, more drastic, appear to displace the current incumbent in an industry.

The former is usually called incremental innovation while the latter is called disruptive innovation. Incremental innovation typically helps professionals in their activities by increasing their productivity. The disruptive innovations breaks the current model, causing more unpredictable consequences for workers. Usually, those who head this are new entrants to the market, who do not have the legacy (good or bad) of the incumbent in the industry, and often modify the market, and the players in that market.

Focusing on the disruptive innovation, the one which the new technology alters or automates practically all the production ecosystem, as in the agriculture: tractors and machines reap cane, harvest, grind, and also “reap” professionals in this segment.

Another example is in the manufacturing industry, as happened with Foxconn, which automated entire operations and factories, using its own robots, the “Foxbots.” In this case, the automation causes thousands of jobs to terminate. And why is that? Specifically, in this situation, because the cost of China’s labor is rising. An information that I read on a website available on the internet: in December 2016, Foxconn had 1.2 million and would, by 2020, automate its production line by 30%. In this case we are talking about hundreds of thousands of (un) employed.

So, I return to the title of this essay: does innovation, a new technology in place, generate employment or unemployment?

Possibly innovation generates both, employment and unemployment. But the point is that most likely the new employment, resulting from innovation, will not be occupied by the unemployment, those who were dismissed by the same innovation! A cane cutter cannot immediately pilot or program drones. Ditto the production line worker: he/she has a skill that is not used in Foxbot’s programming (software development). There are several implications and discussions arising from this brief thought. But my warning here is: be concerned if you feel very comfortable in your current job, thinking that everything is stable, everything is under control. The world is changing in all segments, including yours, and mine! Realize the change around you. Be aware if your role is repetitive, if there are new technologies emerging in your industry (and sometimes in other industries!), if there are new competitors. Do not underestimate the new “small” entrants. Observe how much your company changes or innovates. There is no more room to be “lying on a splendid cradle (1)”, “waiting to see what happens” or “waiting for your company to change.” Therefore, innovate, renew, study, learn, acquire (new) knowledge. Question yourself.

(1) Reference from the Brazilian National Anthem, meaning one that was born with a silver spoon in one’s mouth, rich from birth.